This is African big sky country. One of the highlights of being in the Karoo is to gaze up and marvel at the star studded skies at night. Fewer skies could be more beautiful and awe inspiring. From Mooiplaas, we have an extraordinarily beautiful view of the skies.

A Stargazing session of approximately 1 hour. Please contact us to arrange. 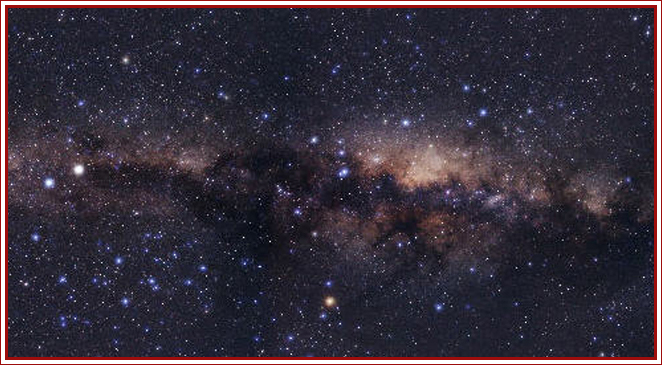 Some of the things to look for in our skies:

Witness the great Greek mythology enacted in the celestial heavens. Orion, The Hunter, accompanied by his two dogs (Canis Major and Canis Minor) is in trouble with a charging bull (Taurus) and is unknowingly trampling on a hare (Lepus). Ophiuchus has his hands full with the serpent. The two centaurs are occupied. Centaurus is fighting a wolf (Lupus) and Sagittarius (the Archer) has an arrow aimed at the fearsome Scorpion. Orion, so the legend goes, meets his end when stung by the Scorpion so Zeus ordered that the killer and the victim be kept apart, so they are at opposite ends of the sky – one rising while the other sets.

In the song Southern Cross by Crosby, Stills and Nash there is a line that says “When you see the Southern Cross for the first time, you’ll understand now why you came this way.”

The Southern Cross is a brilliant constellation consisting of several bright gems more or less in the shape of a cross. The brightest is Alpha Crucis, which is actually a triple star system. One of the stars is about 650 times as bright as our Sun and another is almost 1 000 times as bright. Beta Crusis is a blue star, and Gamma Crusis, at the head of the cross, is an orange coloured star. The star denoting the right-most corner on the cross (Delta Crusis) is the faintest of the four.

The Basotho Bushmen saw a giraffe with outstretched neck. Other Bushmen saw a pride of lions, while the Zulu saw the Southern Cross as the Tree of Life. 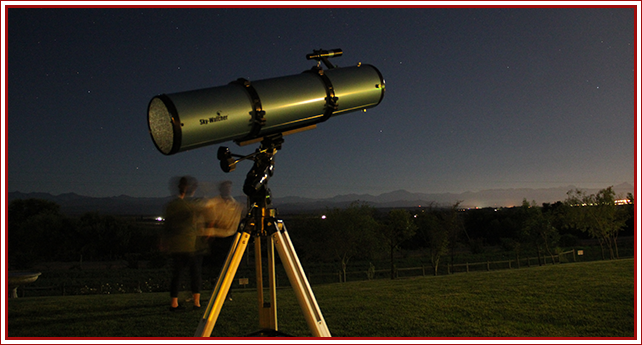 The Milky Way – Our Home:

The Milky Way named because of its milky appearance, is our galaxy. It is a spiral galaxy with a large concentration of stars in its nucleus – called the Galactic Centre. Scientists have calculated that there are about 400 billion stars in our galaxy and measure 100 000 light years from end to end. Our solar system is on one of the spiral arms about 25 000 light years from the centre (about 2/3 of the way from the centre to the edge of the galaxy).

Our Sun is itself a fairly young star at only 5 billion years old. It takes almost 250 million years to rotate once around the Galactic Centre.

While it is extremely difficult to define the age of the Milky Way, it is estimated to be about 13.2 billion years old – nearly as old as the universe itself.

Galileo, 400 years ago, was the first to look at it through a telescope and realize its haze resolved into countless faint and distant stars.

According to Bushmen legend, the Milky Way was created when a girl threw wood ashes from a campfire into the sky to help a lost hunter find his way back to camp. She later created some of the brighter stars by throwing roots into the sky. According to the legend, the white stars are ready to eat, but the red stars are old roots that are no longer edible. To the Pokomo of East Africa, the Milky Way represents smoke from the campfires of the “ancient people”.